Since 2013, they have been represented at the Conference of University Presidents.

In January 2015, the Schools established by convention a "committee of directors" with a rotating presidency, which acts as an authority for reflection and proposals for the network.  Decree no. 2021-146 of February 10, 2021 (art. 18) recognizes this network in regulatory terms and defines its missions as follows: training and preparation for professional integration or career development of its members; research and its development through publication and dissemination; strategy relating to research data; convergence of scientific projects and pooling of resources.

The ResEFE has a “Service commun” established on the premises of the EFEO in Paris.

"The network has a Strategic Orientation Council made up of seven French and foreign scientific personalities appointed for a five-year term by the minister in charge of higher education, five of whom are nominated by the Directors' Committee. The members of this council may not be or have been directors, directors of studies, scientific members, directors of studies or lecturers for the Ecole française d'Extrême-Orient or members of one of the councils of one of the schools. This council supports the network of schools with its opinions, recommendations and proposals. The committee of directors informs it every year of its action. It may, on its own initiative, call the attention of the Board of Directors. The Strategic Orientation Council sets out its organizational procedures in rules of procedure."

Ms Nancy Berthier, Director of Casa de Velázquez, has been President of the Network's Committee of Directors since 1 January 2023, for a period of one year.

Composition of the COS published in the Bulletin Officiel of 12 May 2022 :

The President of the COS is Philippe Charlier.

The President of the Réseau 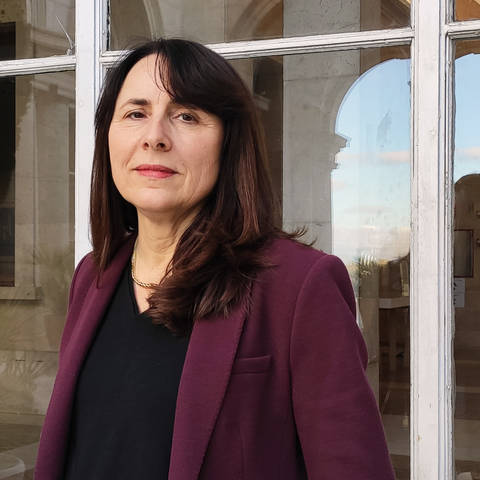 Nancy Berthier is the President of the Réseau, since January 1, 2023.