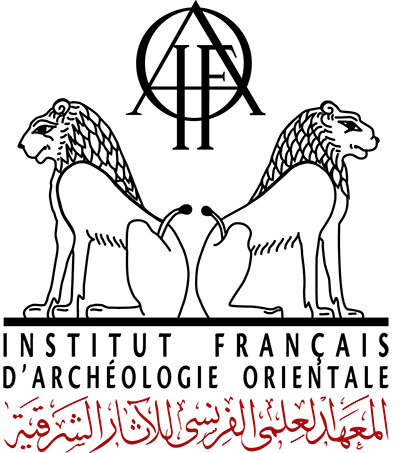 The Interpreter of Secrets

Based on a study of twelve Arabic manuscripts, is a critical edition of the entire surviving corpus of the poetry of Muḥammad ibn Abī al-Hasan al-Bakrī (930-994/1524-1586), a leading jurist, Sufi, and literary figure in sixteenth-century Cairo. The texts of the poems are accompanied by a critical apparatus including all of the plausible variant readings and alternative versions of the poems. Al-Bakrī was a major literary figure, and his Sufi poetry belongs to a tradition that draws on the work of poets such as Ibn al-Fāriḍ, Ibn al-ʿArabī, al-Būṣīrī, and ʿAlī Wafā. In addition to their literary value, the poems are an important source for the study of Sufi theology and practice in Ottoman Egypt, including to such topics as the cult of the saints, the use of coffee for ritual purposes, the controversial appropriation of Ibn al-ʿArabī’s monist theology, and the establishment of sacred lineages. The editors have also included short Arabic and English introductions and an appendix that identifies the manuscript sources for each poem. This book will be of interest to students of Arabic literature, Sufism, and Ottoman intellectual history.